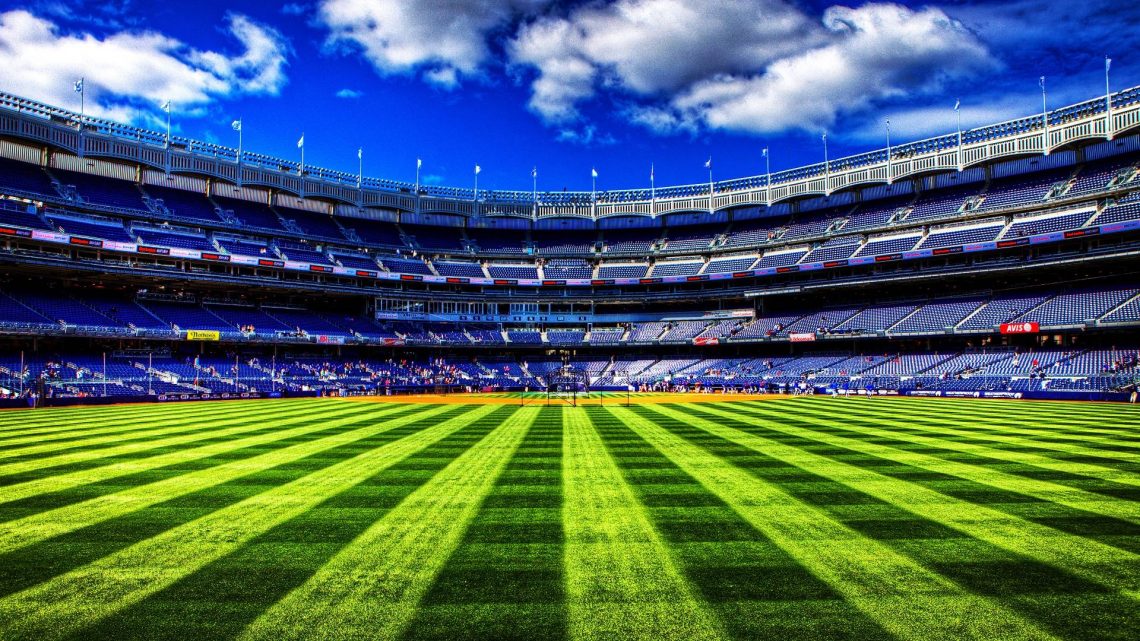 Without doubt this was going to be the toughest pre-season match so far for our lads. From the start Leyton looked good and took the game to Ford, with Joe Narty firing over the bar on 2 minutes before SCOTT CURLEY gave them the lead three minutes later with a splendid lob over the keeper. Two minutes later and Scott almost doubled the score, but his powerful drive just cleared the bar by a foot. Although Leyton were enjoying long spells of dominance throughout the half Ford did have their chances and it took a goal line clearance from Brooks and a good save by keeper Hasell to keep the score at 1-0. With seven minutes of the half remaining Leyton deservedly increased their lead when TREVOR PAUL collected a through pass from Curley and cleverly placed it wide of the keeper from 18 yards, giving the home side a 2-0 lead at the break.
Five minutes into the second period Leyton made a double substitution replacing Paul Golby and Scott Curly with Jordan Kelly and Graham Reeves. Further substitutions followed with Manny Williams replacing Simon Peddie on 57 minutes and Sal Abdullah replacing Carl Fannon on 65 minutes. The changes seemed to effect Leyton’s game for a spell and they allowed Ford far too much time on the ball and paid the penalty when some indecisive defending gifted Ford a goal when Creedon scored the easiest of headers. The goal prompted three more substitutions with Wayne Mahoney replacing Roy Parkyn on 66 minutes, Ross McPherson replacing Terry Brooks on 68 minutes and Simon Peddie for Chris Tucker on 76. Ford were still enjoying a good spell at this time and Leyton had to work hard to keep them out, but with time running out for the visitors Leyton came again and finished the match off with a stunning goal from MANNY WILLIAMS that was rifled into the roof of the net from 15 yards. The game finished 3-1 to Leyton and was another allround solid performance from all the lads.
Jammie Hussey replaced James Hasell at the break and Carl Fannon made a second appearance on 73 minutes replacing Joe Narty as did Simon Peddie who replaced Chris Tucker on 76 minutes.

On a fine evening and with a good home crowd, Leyton took on neighbours Leyton Orient in their first appearance at home this season. Fielding some talented young players, Orient were soon showing their skills and Leyton found them an equal match for the first 30 minutes, but as the first period continued the home side began to take charge, playing some great passing football. The breakthrough came for Leyton on 34 minutes when following a free kick for an obstruction on Williams, Roy Parkyn’s free kick found the head of TREVOR PAUL, who converted in style. With just minutes of the half remaining there was still time for Williams to test the keeper with a ferocious shot that was turned away for a corner.
The opening fifteen minutes of the second half saw Leyton continue to attack and create a number of good chances that were blocked or well saved. Carl Fannon replaced Scott Curley on 63 minutes and almost from the restart Leyton extended their lead when a quick counter attack saw TREVOR PAUL finish with a superb shot into the corner of the net from an acute angle. Ten minutes later and it was 3-0 when right back BEN WOOD neatly headed home a Sophocleous free kick. Two further substitutions for Leyton followed on 74 minutes when Sal Abdullah replaced Mark Sophocleous and Terry Brooks replaced Ben Wood. The remaining 15 minutes of the game saw both teams have chances without adding any more goals.
The final score saw Leyton run out 3.0 victors against a very talented young Orient side who played some great football in what was a very entertaining evenings football.

Another good display by Leyton, against a strong and physical Soham side, saw them extend their successful pre-season campaign to four wins.
From the start the game was played at a furious pace with Soham conceding a number of free kicks as they tried to muscle Leyton out of the game, but Leyton failed to capitalise from the advantage. A number of good chances at both ends during the first half brought no goals and with half time approaching it looked certain it would finish 0-0, but with just seconds of the half remaining Leyton’s Williams broke from the Soham defence and squared the ball across goal for TREVOR PAUL to score the simplest of goals for a 1-0 half time lead.
The advantage was short lived as with the second half only 2 minutes old Leyton managed to concede an early penalty when a bad bounce in the area hit Chris Tucker’s arm. Foster converted for Soham and the game was back on. Neither side reduced their work rate and the game continued at a furious pace. Within 8 minutes of the Soham goal Leyton regained the lead when Williams, Abdullah and Mahoney combined and gave JOE NARTY a fine pass that he fired into the top corner of the net for a magnificent goal.
The remainder of the half saw Leyton make a number of changes and in the end cruise to a comfortable win. There were probably a couple more goals in it for Leyton, but this was the hardest game of the pre-season, a good test for the lads and a good result at the end of the day.

Leyton, fielding players from the first team, reserve team and trialists, found it hard to get into their stride and allowed their opponents far too much possession. Fortunately for Leyton, Wood were unable to capitalise during this early spell and were lucky to survive the half on level terms following some late pressure from the visitors.
The second half saw a better performance from Leyton as they started to control the ball and find their players. The winning goal came late in the game when Jordan Kelly beat two players before squaring the ball across goal for ANDREW THOMAS to drill home. Not the best of displays from Leyton, but they still remain unbeaten pre-season.

A good display by a Leyton side made up of several first team players, reserve team players and trialists, saw them romp to an easy 5-0 victory against the Essex Intermediate side. Goals by JOE NARTY(2) and ROY PARKYN put the visitors 3-0 up at the break with YUKI OHASHI and JOE SAUNDERS-SEABROOK adding two more in the second half.

Leyton kicked of their pre-season with an away match at Potters Bar Town from the Premier Division of the Spartan South Midlands League. Leyton, displaying two new signings, Trevor Paul and Steve Pashley, looked classy from the start. Their first touch, pace and strength was always going to stretch the Town side and even when Town did take an early lead through Hyde, following a mix up in the Leyton defence, Leyton never looked in trouble and by half-time had turned the deficit into a 2-1 lead with goals from TREVOR PAUL and SCOTT CURLEY.
The second half saw Leyton up the tempo and Town found it hard to keep pace with them. More goals followed with TREVOR PAULnetting twice in quick succession, completing his first hat-trick in a Leyton shirt, before SAL ABDULLAH wrapped it up for the evening on 75 minutes with a goal from close in.
This was certainly a very good opening game for Leyton who looked impressive in all departments throughout the 90 minutes, against a lively and keen Town side.